Here I give a brief introduction about Beijing opera characters, with the pictures I took when I attended an international conference at Beijing China National Convention Centre (CNCC). I guess those who are interested in Chinese culture may like to see this page.

Beijing opera is a very traditional art performance which can be traced back to ancient times. If you are interested in Chinese culture, this is highly recommended to watch it when you have chance to visit Beijing.

I don't know whether it is easy to find the Beijing opera show outside the capital city, but it is certainly shown on the TV, for almost every traditional festival, such as the national Gala for Spring Festival.

I only remembered when I was little, there was a show came to the town and my parents took me to watch. But I can barely understood anything and hardly to appreciate the beauty of it. Nevertheless, some traditional characters are so famous that almost known to everyone.

Here I just introduce some famous Beijing opera characters that I saw in that conference. I can’t guarantee I am completely correct, but hopefully to be nearly “right” as they are usually seen in the TV.

Here is the one which I think is the "flower dan", normally refers a beautiful or flirtatious woman. Base on what she is wearing, I guess she is Yang Guifei, known as one of the Four Beauties of ancient China, who is also famous of being the lover of Emperor Xuanzong of Tang. 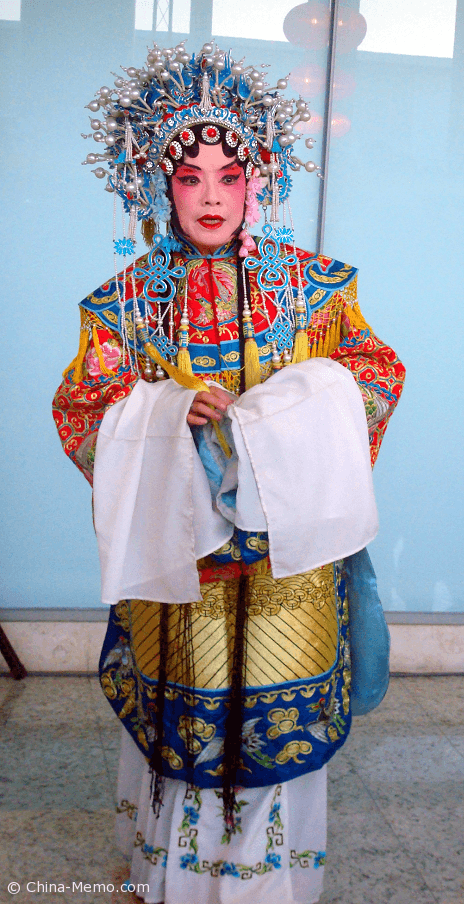 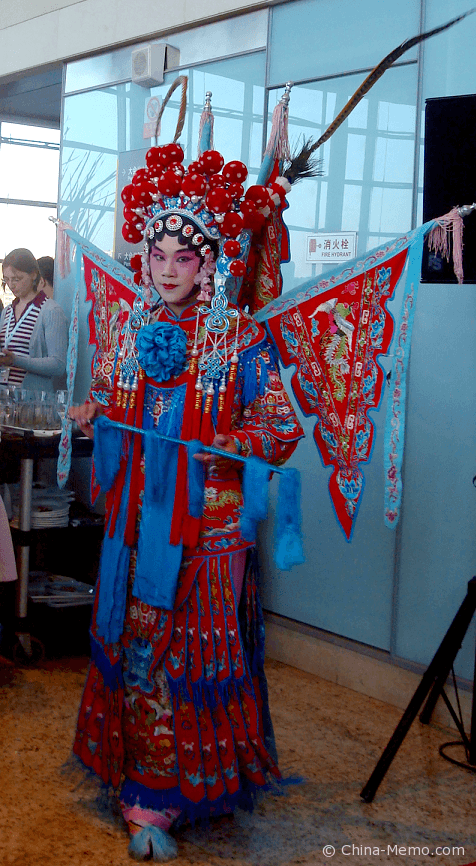 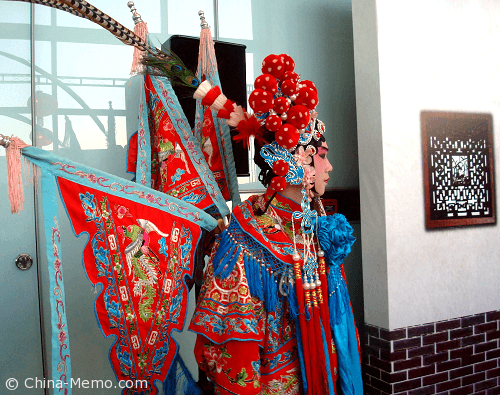 The male roles include "sheng" (clean face male), "Jing" (mostly with the painted face), and "chou"(ulgy or humorous one). 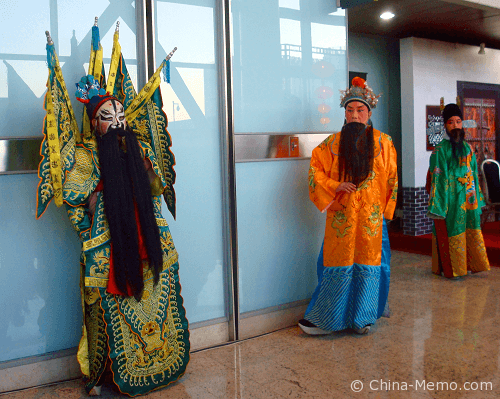 This is a very famous character called Sun Wu Kong, also known as Monkey King, who is a main character in the Chinese classical novel Journey to the West. 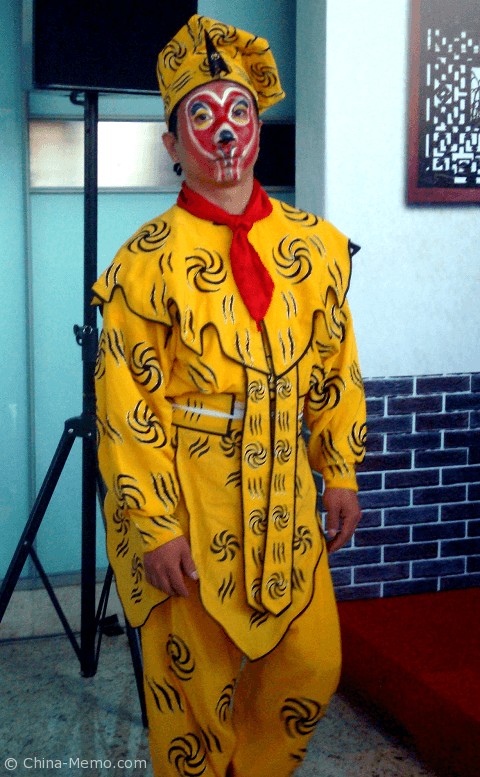 There are other famous characters from Three Kingom period called Guan Yu, with red face and green cloth, and Zhang Fei (usually has a dark face). So, for the character in this picture, I guess he is Guan Yu. 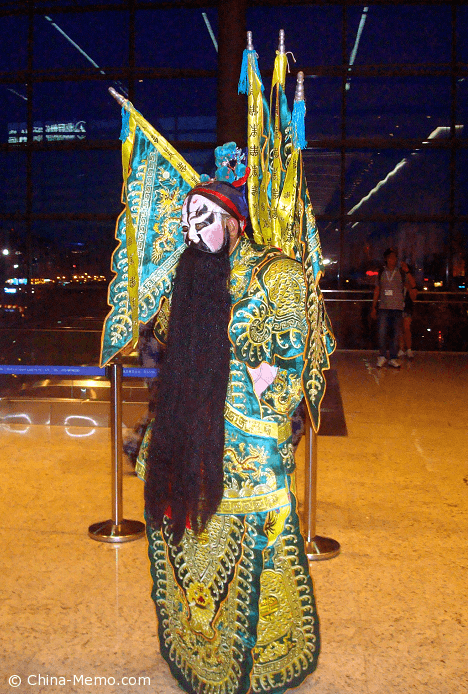 Unfortunately, the organizer only arranged to present these Beijing opera characters at the conference venue, there was no live performance. But taking pictures was not a problem. 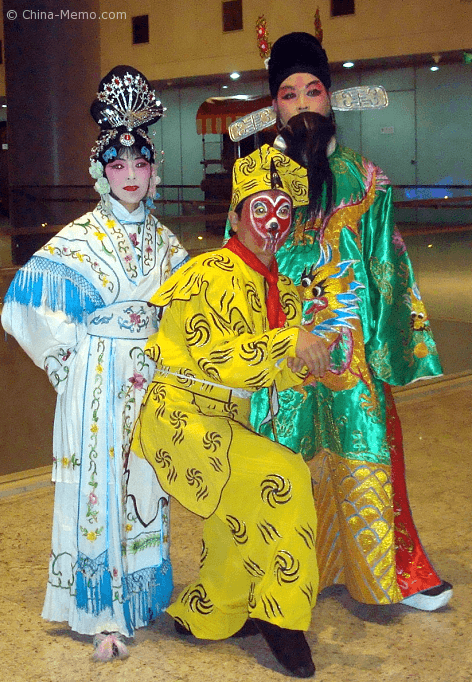 Well, that's it, only a short intrudction. Wish I could watch a live performance one day, so that I will have more stories to share:) 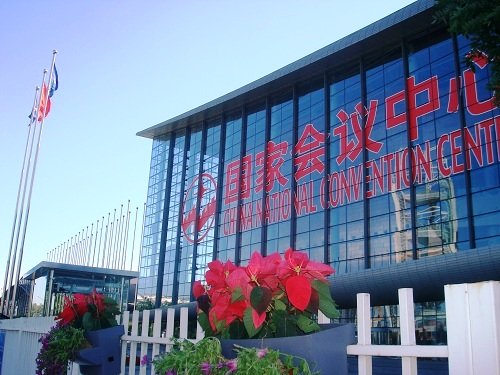 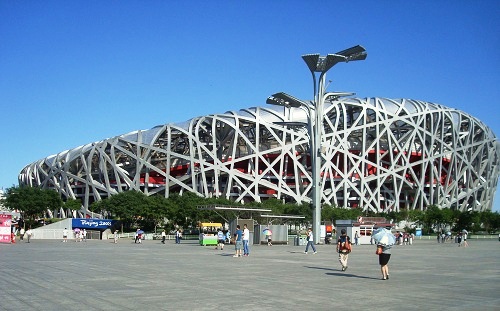